Tragically, according to current heath trajectories, the majority of Americans will die of either heart disease or cancer, our number one and number two killers. In addition, not only will most Americans likely die a painful and premature death from degenerative disease, a large portion will also be oppressed by chronic health conditions, expensive medications and treatments, and a general decline in their overall level of well-being that starts sometime in their 40’s or 50’s.

As if this were not bad enough, chronic and debilitating health conditions are now also beginning to plague the younger generation more than ever before. More people in their 20’s and 30’s are on pharmaceutical medications today, and struggling against obesity and various health issues, than at any other time in history. We have become so sick as a society that we almost accept sickness and death from degenerative diseases as the normal state of affairs. Few people consider that there might be an alternative to this standard American narrative of aging, and that this alternative might be directly connected to the food we are eating for breakfast, lunch, and dinner every day. 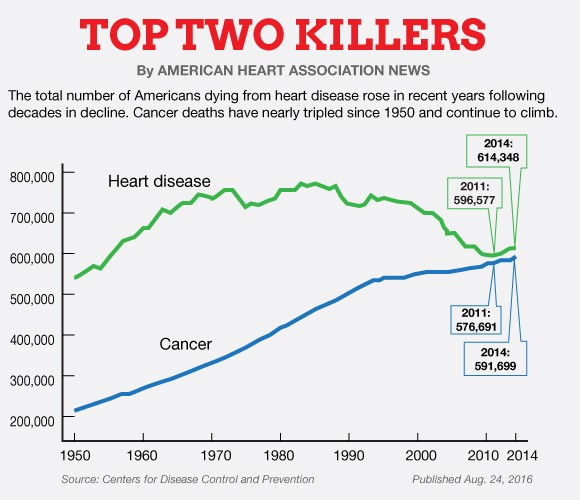 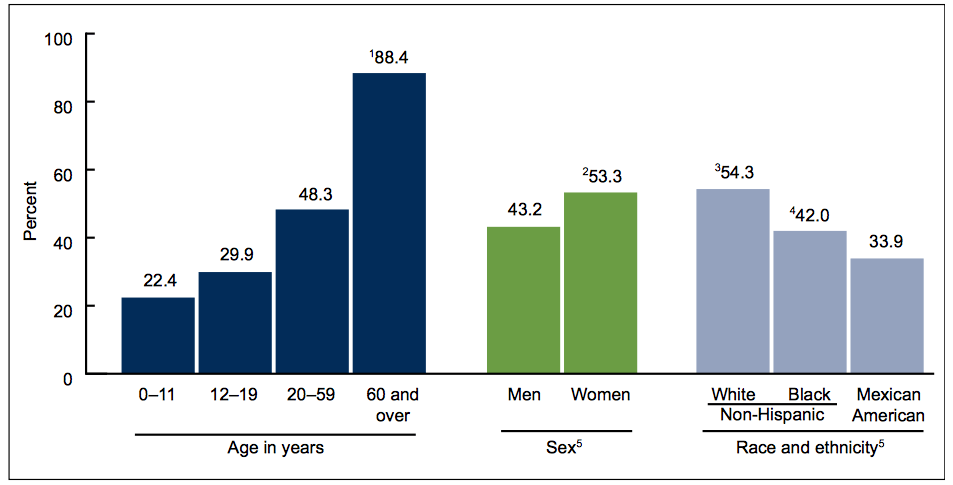 In contrast to the typical narrative of aging that characterizes the prosperous Western nations, there are many traditional cultures around the world where, as long as the people are eating their traditional diet, cancer, heart disease, high blood pressure, diabetes, arthritis, obesity, premature aging, auto-immune conditions, Alzheimer’s, and all the other health conditions we are so tragically acquainted with in the West, either do not exist, or afflict only a relatively small percentage of the population.

Two helpful books on this topic are The Blue Zones, by Dan Buettner, and Healthy at 100, by John Robbins. Both of these men studied traditional cultures from around the world, including the Okinawans in Japan, the Sardinians in Italy, the Seventh Day Adventists in Loma Linda, California, the Costa Ricans on the Nicoya Peninsula, the Vilcabambans in Ecuador, the Abkhasians in the Caucus Mountains, and the Hunza in Pakistan. Strikingly, in each of these traditional cultures, it has historically not been uncommon to find men and women living into their 80’s, 90’s, and 100’s, with absolutely no degenerative diseases. Many remain active into old age, without nursing homes, and simply die in their sleep.

The reason it is important to analyze population studies such as those presented in these two books, is because many people mistakenly believe diseases are rooted primarily in genetics. This is false. We now know that roughly 85-95% of health issues are linked directly to diet, lifestyle, and environmental toxicity. Each of these long-living people groups have different genetics, yet each one still manages to more or less outwit chronic and degenerative disease.

In contrast to the Standard American Diet (SAD), people in each of the above traditional cultures eat a diet that can be described as “whole-foods, plant-based.” Their diets are built around 90-99% whole fruits, vegetables, nuts, seeds, beans, legumes, and whole grains, with only a small to miniscule amount of meat, dairy, or eggs eaten on a regular basis, or none at all. When consuming their traditional diet, these people groups also eat no processed foods, no chemical additives, no fast food, no junk food, none of the strange ingredients we can’t pronounce on the back of the food wrapper, no refined flour or sugar, etc.

A nutrient-rich, whole-foods, plant-based diet is one of the primary longevity secrets among all of the longest living people groups on earth. It is no coincidence that all of these people groups enjoy miraculous levels of disease immunity and longevity, while eating more or less the same diet. 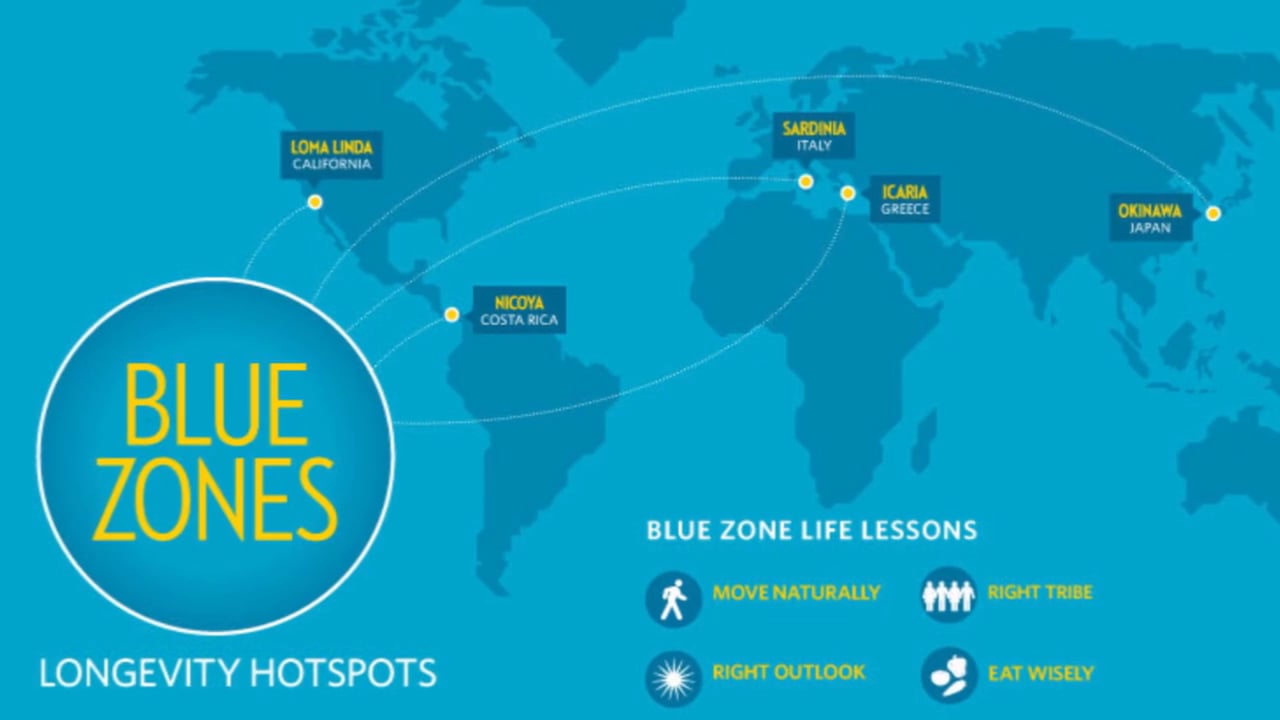 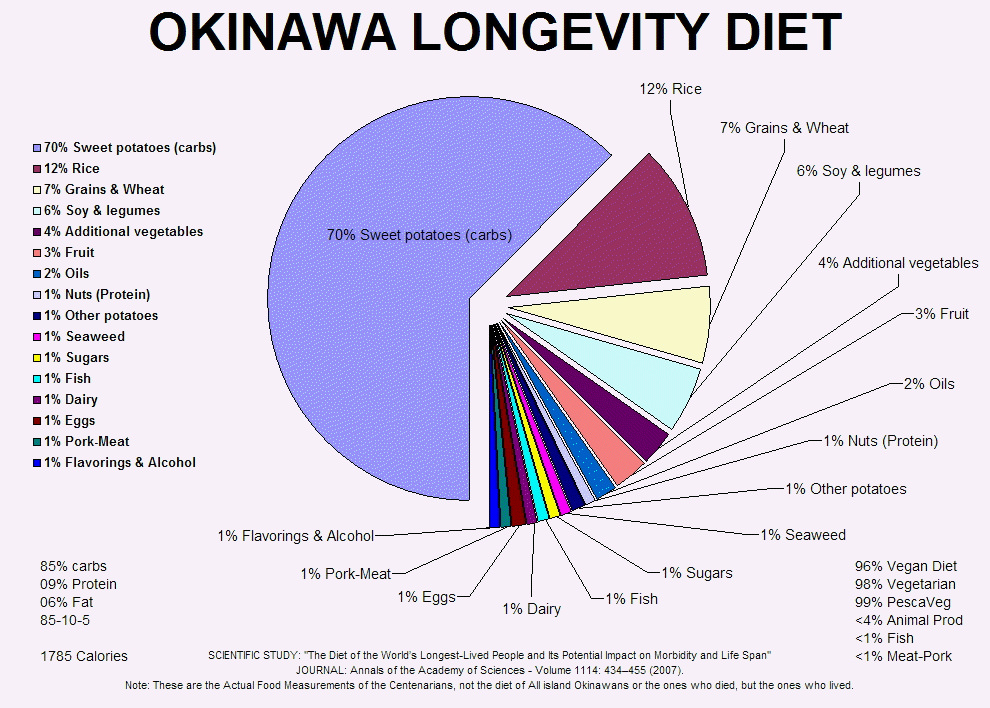 Contrary to popular belief, human beings are not designed to process large amounts of animal products (meat, dairy, and eggs). Only high quality, whole plant foods contain the essential nutrients that we require as a unique species within God’s creation. When consumed in large quantities, animal products, even if they are of the highest quality, such as “grass-fed,” “wild,” or “free-ranged,” can damage the human GI tract, the kidneys, and lead to the build-up of toxicity within the body. Furthermore, we are definitely not designed to eat highly processed chemical foods made in a factory and sold to the lowest bidder.

Consequently, it is almost impossible to improve the health of the body, while maintaining long-term weight loss, without first adopting a well-designed diet of mostly plants.

I wish someone would have told me this as soon as my health began to fail. It would have saved me a lot of time and money!

Many people find they need to abstain from all animal products and animal foods in order to heal their bodies and reach their ideal weight. Others find they can still consume some high quality animal products during the healing process. With that said, all of the greatest natural healers throughout history have insisted on either the complete exclusion of animal foods from the diet, or limiting animal foods to small amounts (i.e. no more than 4-8 ounces total per week).

In today’s toxic and high-stress world, there are no gurantees of vibrant health, healing, and immunity from dis-ease. With that said, I believe the single best step anyone could ever take on the path towards weight loss and healing, would be to move towards a diet of 90-100% whole plant foods, with a particular emphasis on raw fruits and raw leafy green vegetables. For a deeper explanation of why the plant foods have the power, continue to Level 2 Healing. 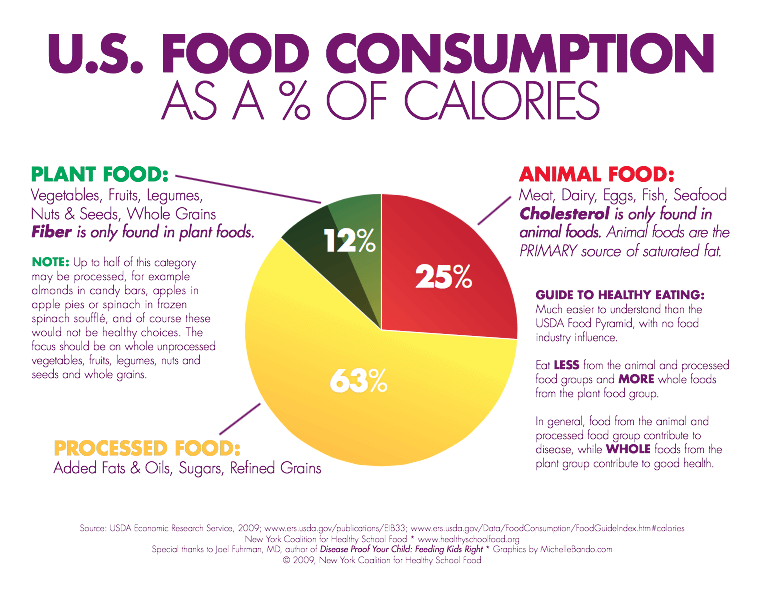 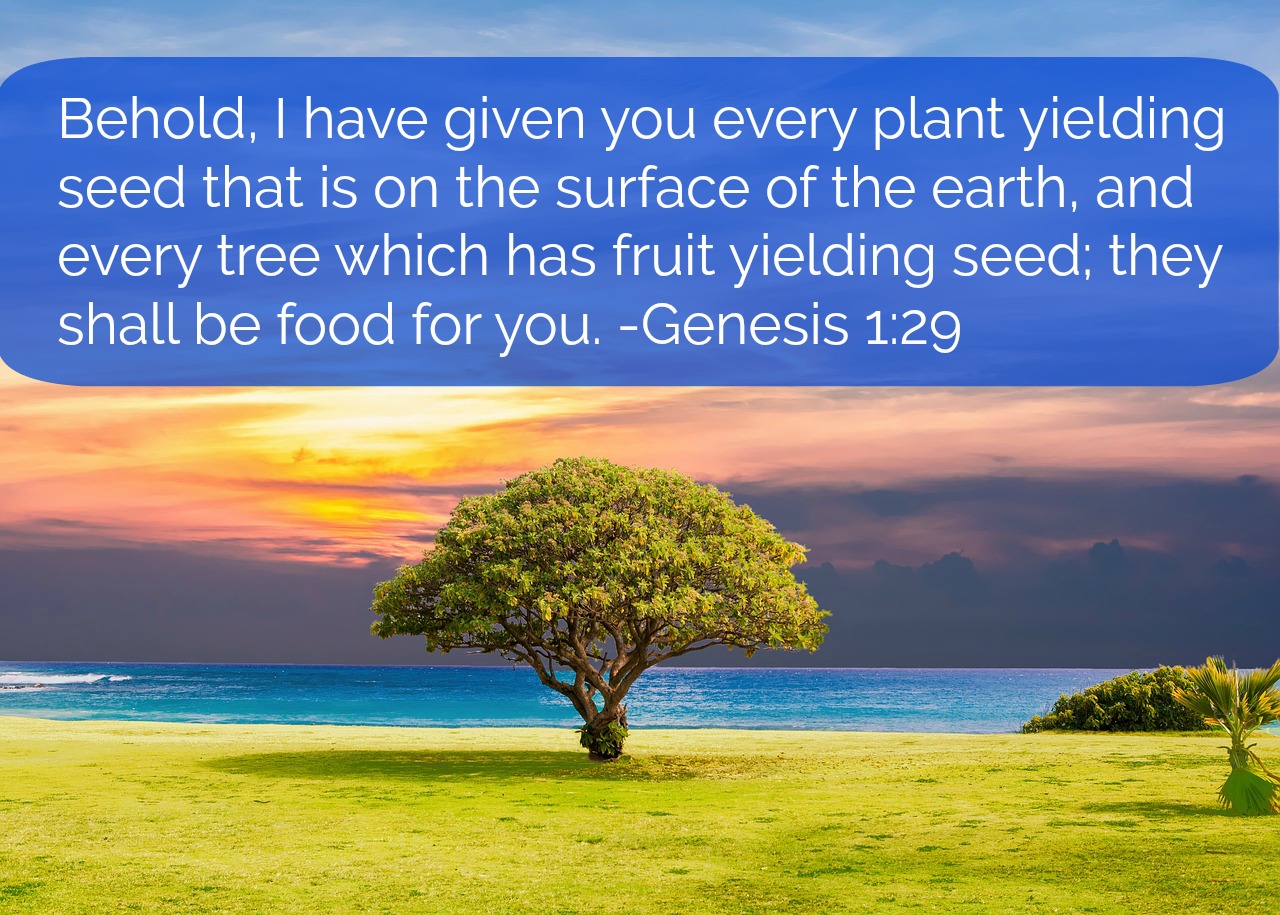